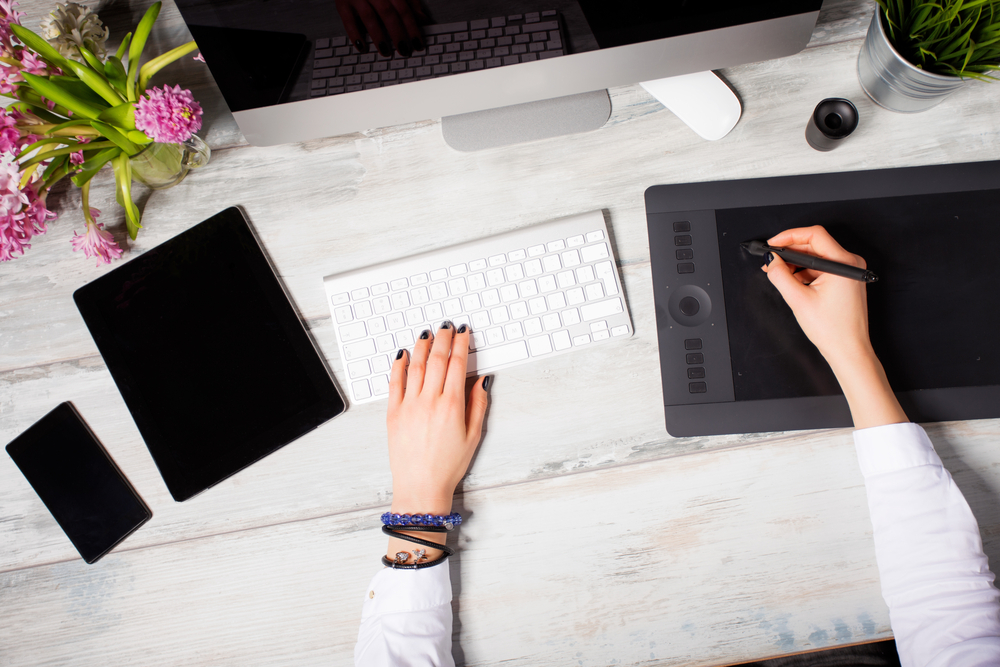 As an agency with an internal tech team that primarily serves technology clients, we value women in tech. We understand the unique obstacles women in the tech industry face, so we’re proud to highlight our female tech team members who are thriving. In the second installment of Opus Women in Tech, get to know Opus Director of Technology Operations, Carleen Nikzi.

Where did you go to school/what did you study?

I started college at Fresno State, but moved to Portland State University partway through. At PSU I earned a BS in physics. I chose to major in physics because I was interested in nuclear engineering, but I realized that more and more nuclear power plants were closing. I later decided I wanted a career where I worked with people, rather than on machines or in labs all day .

What led you to a career in tech?

I worked at a nonprofit for nine years, and then got into marketing—specifically in the tech department. I was responsible for the creation of websites, applications, and content as part of integrated marketing efforts. I spent the next eight years doing that, and from there I found Opus.

What do you enjoy about your job and the tech industry in general?

I love that people and technology work together to make the world a better place and solve problems. I also enjoy the quick pace of technology; you can create an app and have it out in six months. You can do huge things with tech—all it takes is doing something slightly different than someone else is already doing it, and you can create a revolution.

At Opus, I love my team. I appreciate that we have a combination of our own proprietary tools in addition to be being a system integrator. The breadth of what we’re capable of handling and doing is exciting.

What do you think is the future for women in tech?

For women in tech, the future is bright and huge. There are more women in tech now than there were in the past, that number will continue to grow. Despite the immense progress we have made, I still have experienced the perception that women aren’t good at math/science. In my upper division college classes, I was often the only girl in the class. It’s not uncommon that people are shocked when I tell them I have a physics degree. I look forward to the day when graduation rates for women in STEM, as well as representation in the tech industry, show a change in that perception. I hope that my career in tech shows other women they belong in this space as much as any man.

What is something awesome happening in the tech industry right now?

I am excited that as a society, we are becoming more aware of the effect that tech and social media have on our lives. We will become wiser and more compassionate because of what we’re learning now. I recently listened to an interview with the woman who founded Bumble; she wanted to create a space where women could only interact positively with each other. We’re beginning the maturing process and realizing our effect on each other online.

Couldn’t have said it better myself, Carleen! Look out for more employee highlights from the tech team. 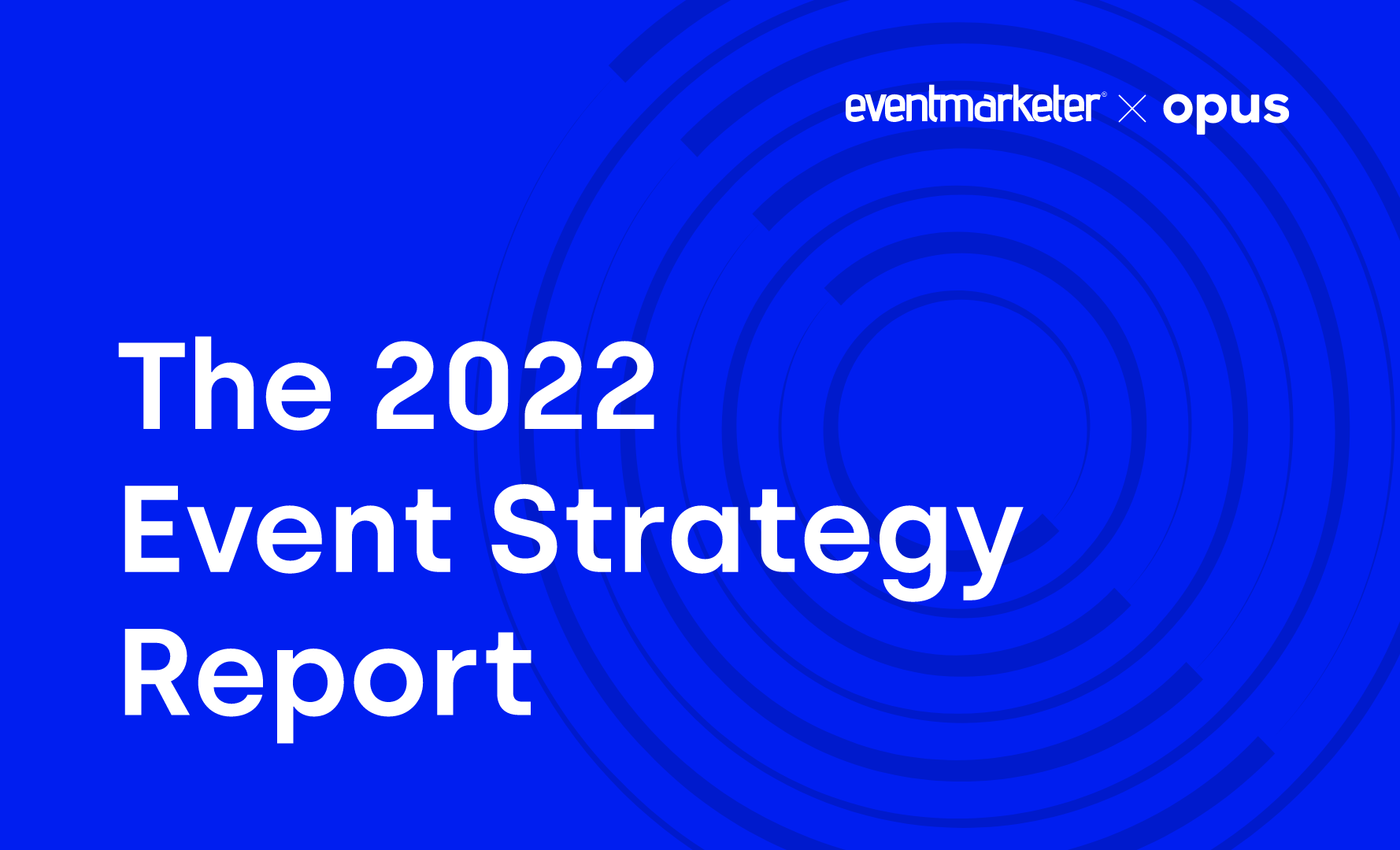 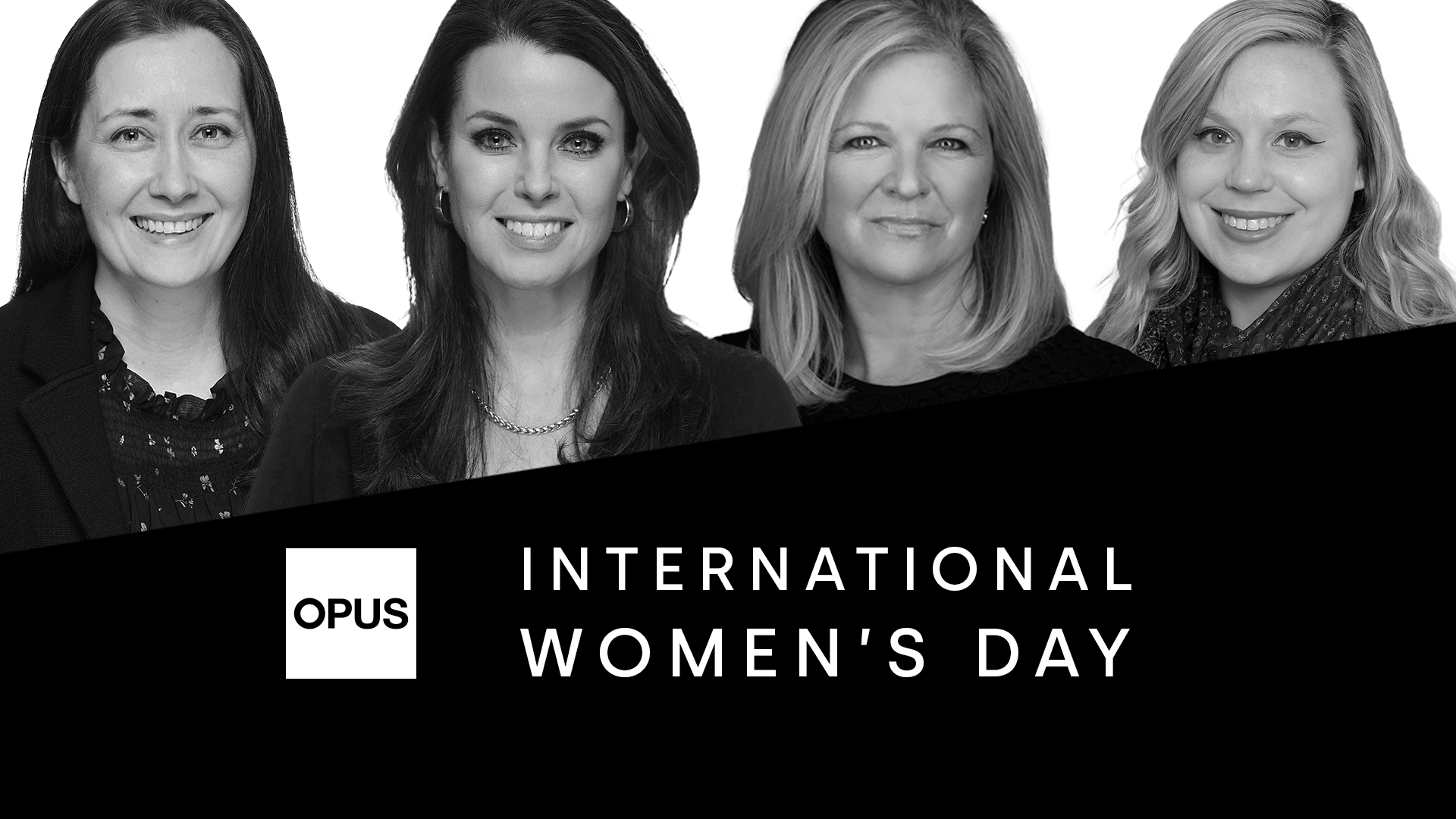