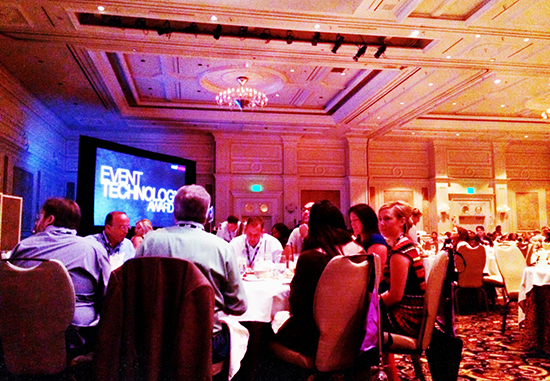 Specifically, Opus and EMC won the Best Combination of Event Technologies (B2B) category. At 2015’s EMC World, Opus helped EMC roll out the cloud computing, data storage, IT security, and big data company’s Information Generation (www.emc.com/information-generation) message through a combination of immersive technologies, the highlight of which was a “big face” installation (youtu.be/08ukFDS1cQU) that was the talk of the show.

“EMC is honored to be recognized for excellence in the use of technology at EMC World 2015,” said EMC Vice President of Experiential Marketing Mary Bracoloni. “Using emerging technologies to tell the story of the Information Generation is core to our mission. We are proud to partner with Opus Agency and everyone who contributed to this success.”

The challenge at EMC World was to find a way to demonstrate to attendees that they’re already on the forefront of the new Information Generation, taking a seemingly complicated “big data” concept and bringing it to life in a dynamic, visual, experiential way, while driving home the point that the Information Generation is happening today, not just in the future.

Attendees were introduced to the name “Information Generation,” which was immediately made personal for them, with 3D projection of their faces onto a 10-meter high mask. Each attendee became the literal face of the Information Generation. This photo-op – so popular that the installment had a 45-minute line for the duration of the three-day event, despite an average time per participant of less than 45 seconds – attracted 2,155 participants and was one of the most tweeted attractions at the show. 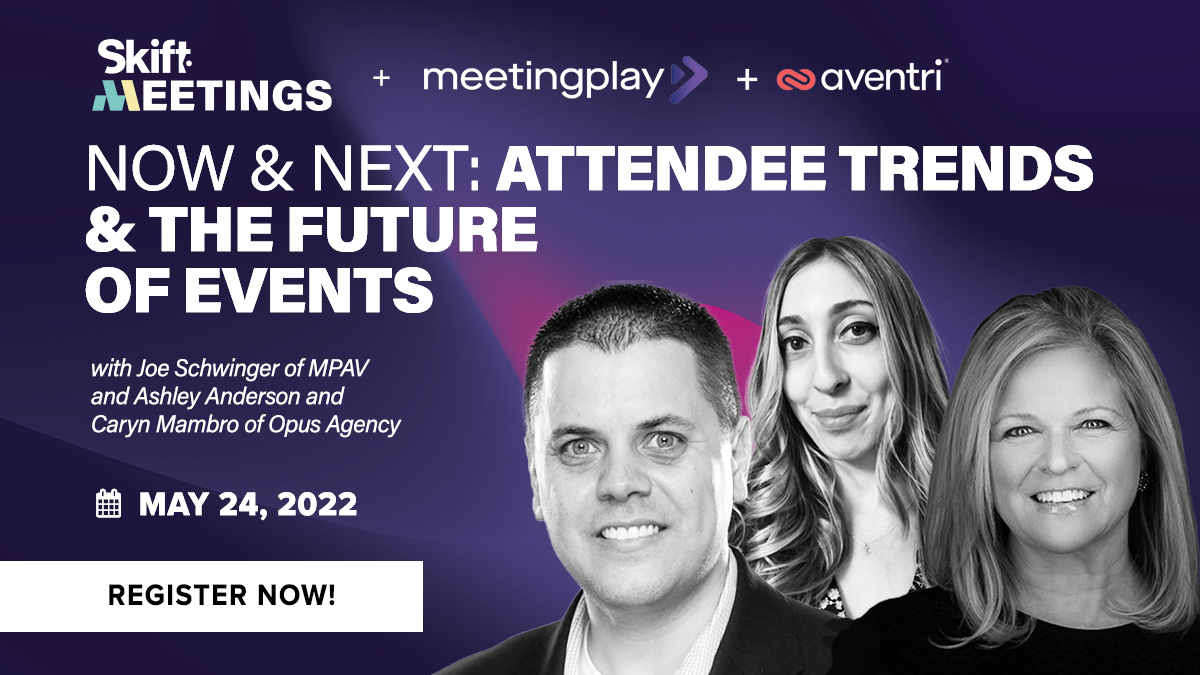 Now & Next: Attendee Trends and the Future of Events

Join the teams from Opus Agency, MPAV, and EventMB for this virtual session.
More 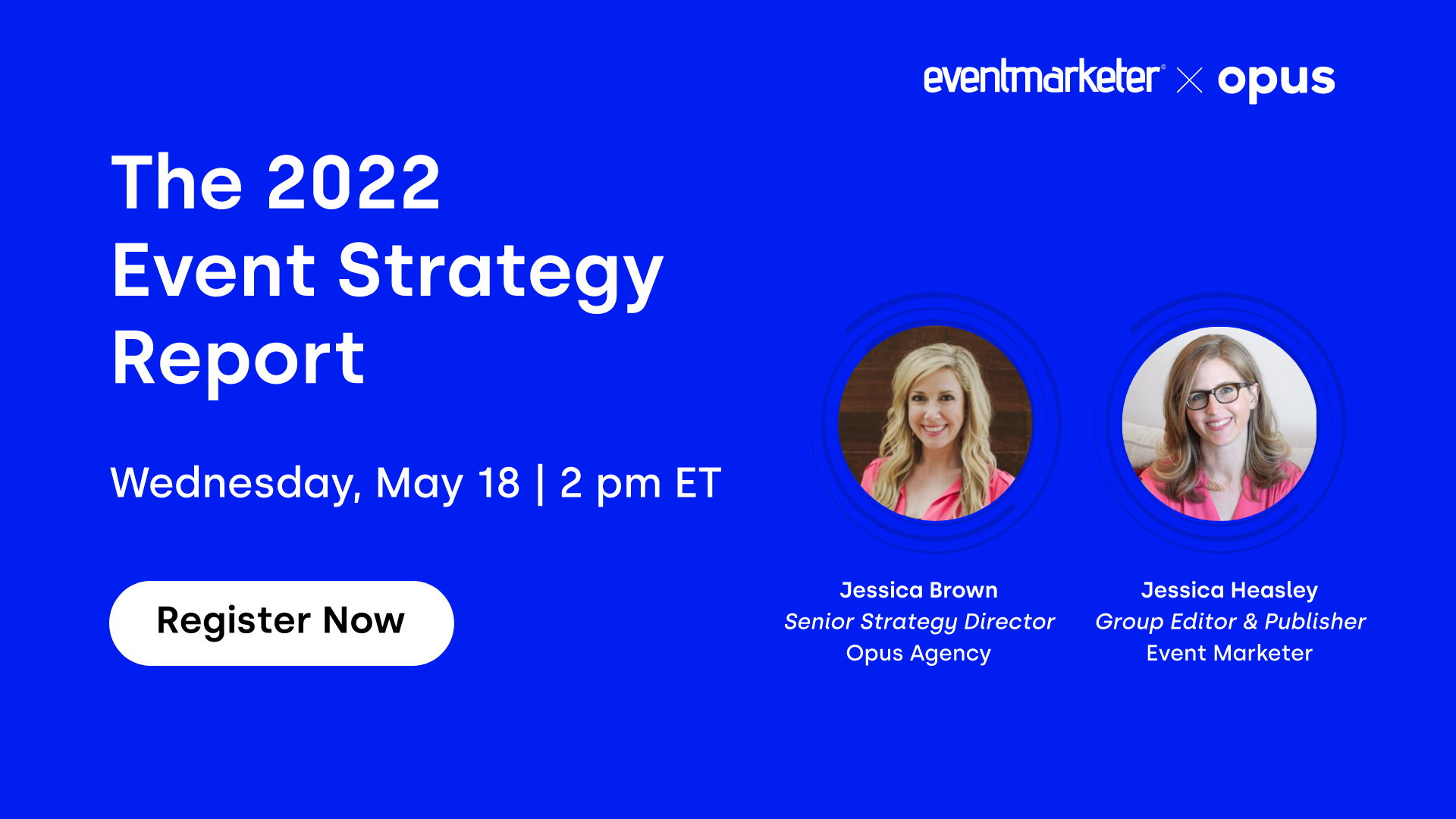 Join the teams from Event Marketer and Opus Agency for this virtual session.
More 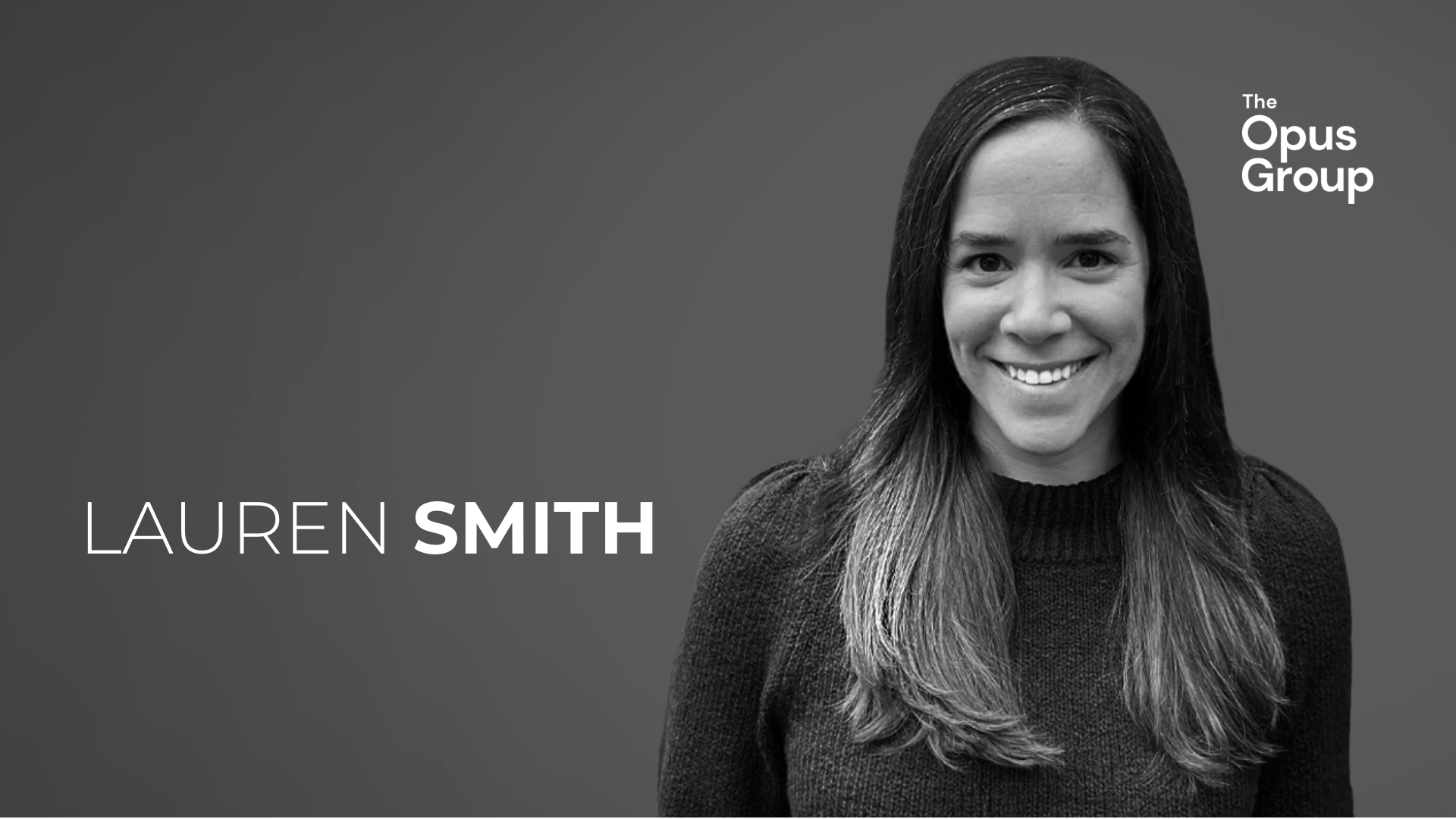 Welcome Lauren Smith, our new Head of Talent and Development

Joining us from 72andSunny, Lauren is leading and transforming how we continue to elevate our global network of talent.
More
More Insights